After two EPs and a two-track project released on Nowadays Records in November 2019, Robert Robert will be back on July 3rd with a new album: “Hoodie Bleu Ultra”.

A composer, producer, singer, and performer all at once, Robert Robert has multiple facets. His name has been heavily circulating for several years now, both in France and Canada. With more than 50 shows under his belt in Europe and his homeland (Piknic Electronik, Igloofest, Garorock, Printemps de Bourges, MaMA Festival…), and a recent tour opening for Les Louanges, he has raised the interest of many media outlets from both sides of the Atlantic (Nova, Inrocks, Konbini, FIP, VOIR, Exclaim, Le Devoir…)
Hoodie Bleu Ultra takes us through a night of partying in Montreal. From bars to sweaty walls of underground clubs and in-between taxi rides, it’s all there.

“Hoodie Bleu Ultra is the story of an anonymous character who’s searching for the blue hoodie a girl stole from him during a one-time date. This quest turns into an endless path through different places and encounters. Like a feverish dream full of parties, all connected together by taxi rides, queue lines and staircases. The album gradually dives into a raw and heavy energy leading up to its most aggressive tracks.” {Bandcamp} 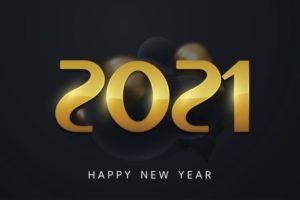 Enter your name408373 Nice tracks, vary cool! Thanks a lot and keep streaming.